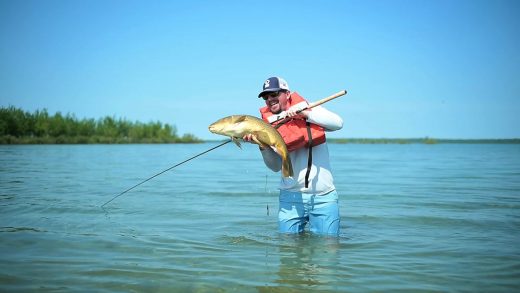 A film just for fun and for the sake of laughing at ourselves. Here’s the story of six guys who got together at one of the greatest Carp fly fishing destinations in the United States. They decided to make a fly fishing film without any script, any props or even a budget! 2015 Beaver Island carp fly fishing trip with Indigo Guide Service www.indigoguideservice.com. Acknowledgement to http://brainfarmcinema.com and Wes Anderson Thanks also to http://thefiberglassmanifesto.blogspot.com and www.orvis.com 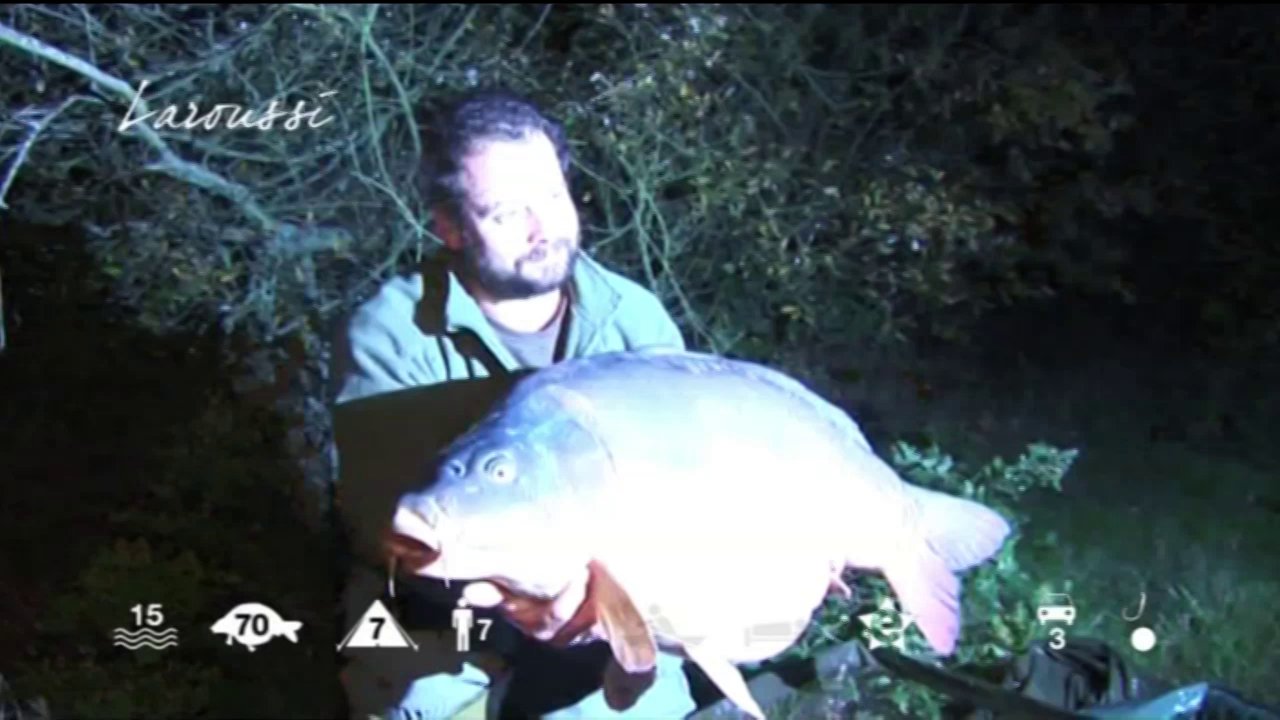 One of the best known and most prolific big carp waters in France Laroussi is a mature, natural looking lake of around 15 acres with many interesting features including plateaus, overhanging trees, lily pads, shallows and gullies up to 5m deep. The average depth is around 3m, with a gravel, sand and clay bottom and there are no crayfish or poisson-chats present. There are 7 swims (some doubles) for a maximum of 8 anglers – giving each one over one acre of lake to themselves! It is possible to book the lake exclusively. All the swims are easily accessible and comfortable. The lake is fenced and tree lined making it totally private – it has been left as natural as possible giving a real feel of seclusion. 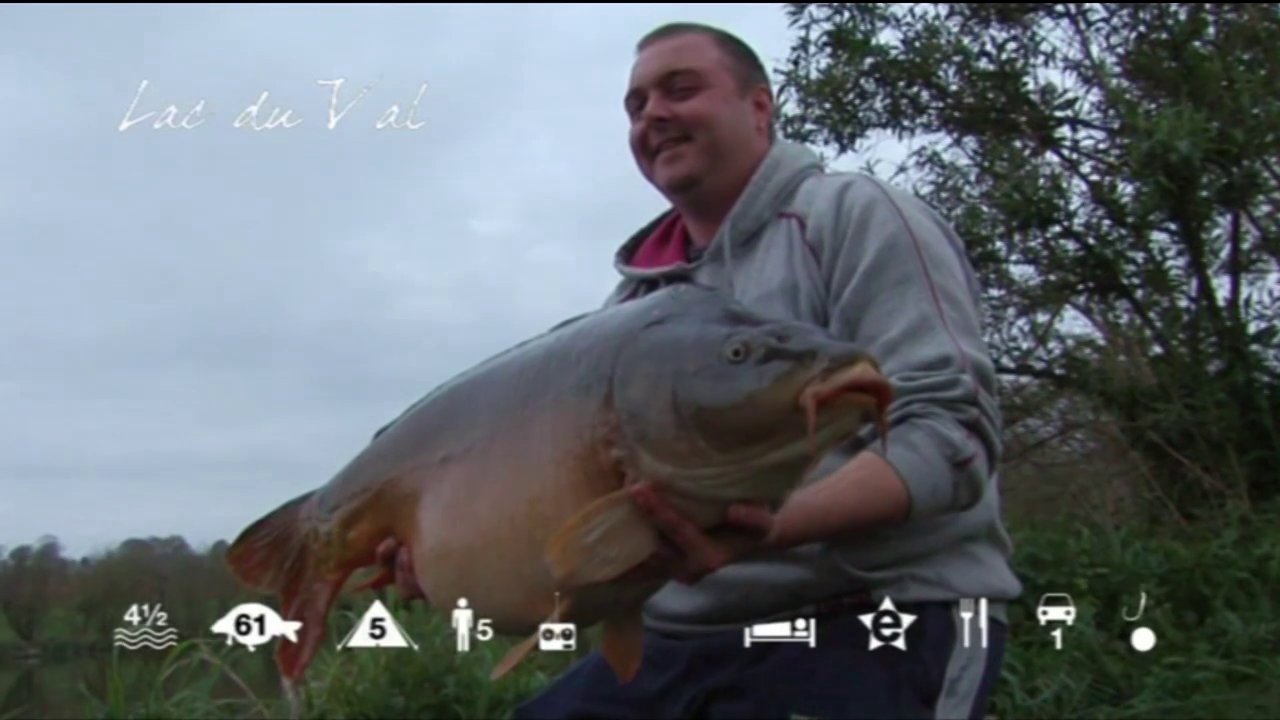 Lac du Val is around 4½ acres & set in northern Normandy, less than an hour’s drive from the ferry port of Caen. The privacy of the site allows peaceful and tranquil carp fishing in lush rural surroundings for a maximum of five anglers – it is possible to book the lake exclusively. The venue is owned by an English couple, David and Sammy Harding. They live on-site in their converted farm house and they have taken great care in landscaping and stocking the water with a superb stock of magnificent looking carp. 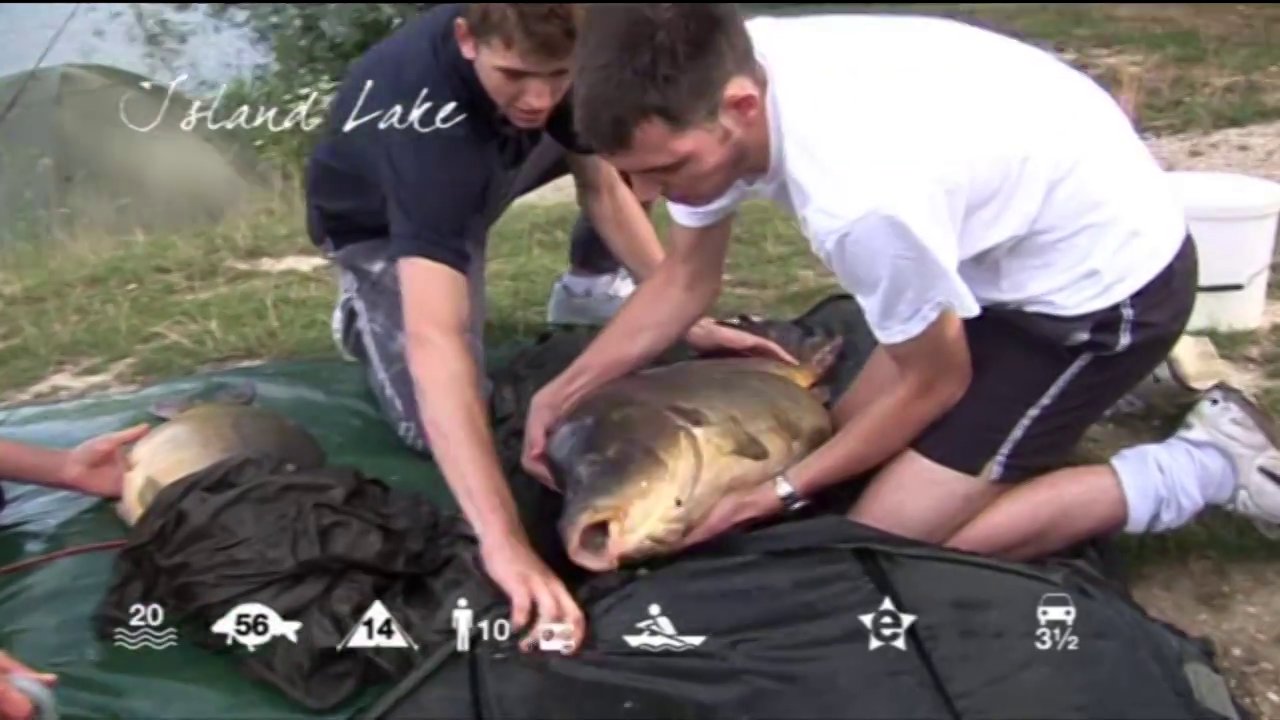 If you’re looking for a challenge, somewhere that really gives you the chance to test your angling skills then look no further than Island Lake… it’s a real favourite with our serious specimen hunters. The lake is over 30 years old and set in 35 acres of beautiful woodland, lying close to the River Seine. It’s a 3.5 hour drive from Calais and only 45 minutes from Paris and Euro Disney – a real bonus for non-angling partners. It really is a carp anglers dream – you look at it and just want to fish it. It’s challenging fishing but the rewards are definitely there if you are prepared to put the work in. 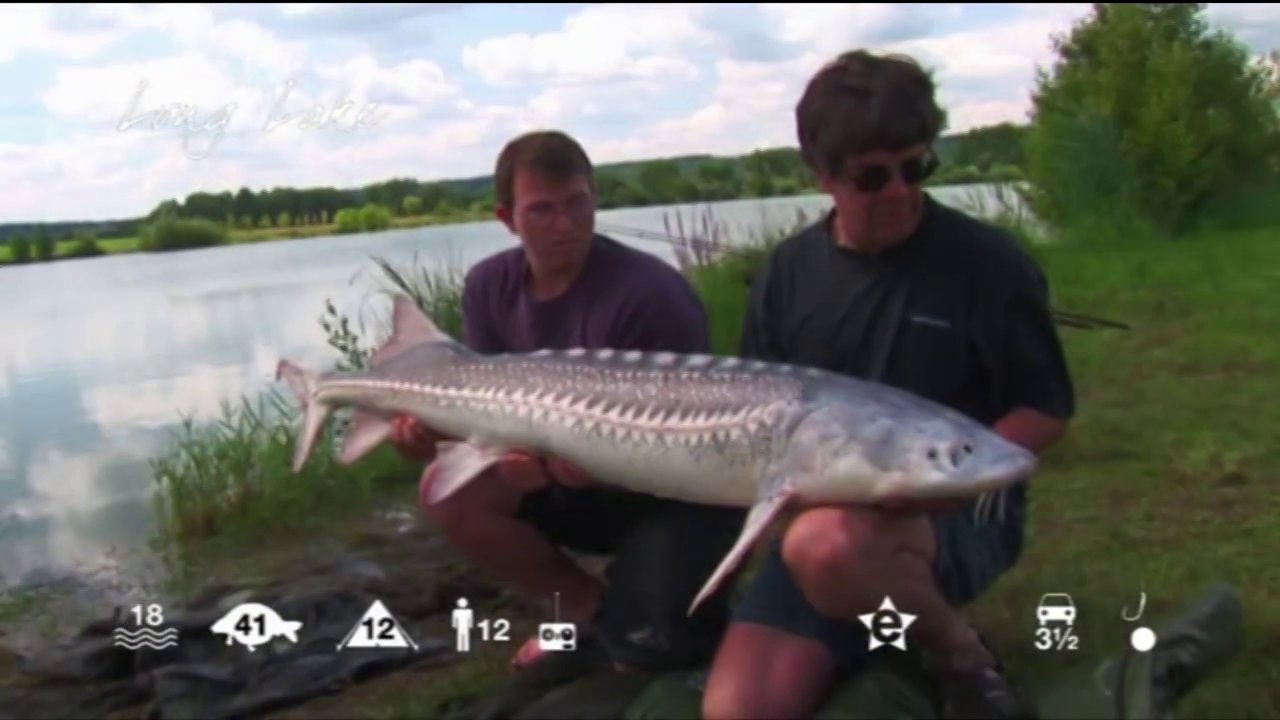 Long Lake is a former gravel pit set in the lush agricultural countryside of north eastern France, around 3.5 hours from Calais. It’s a relatively large lake at 18 acres in size and accepts up to 12 anglers. It can be booked exclusively but individual bookings are welcome too. The lake has excellent facilities and fish stocks with the average fish being in the 20’s…. but 30’s are not at all uncommon. As a bonus the lake also has large sturgeon to over 60lb and if you’ve never caught one of these tail-walking maniacs you’re in for a treat! 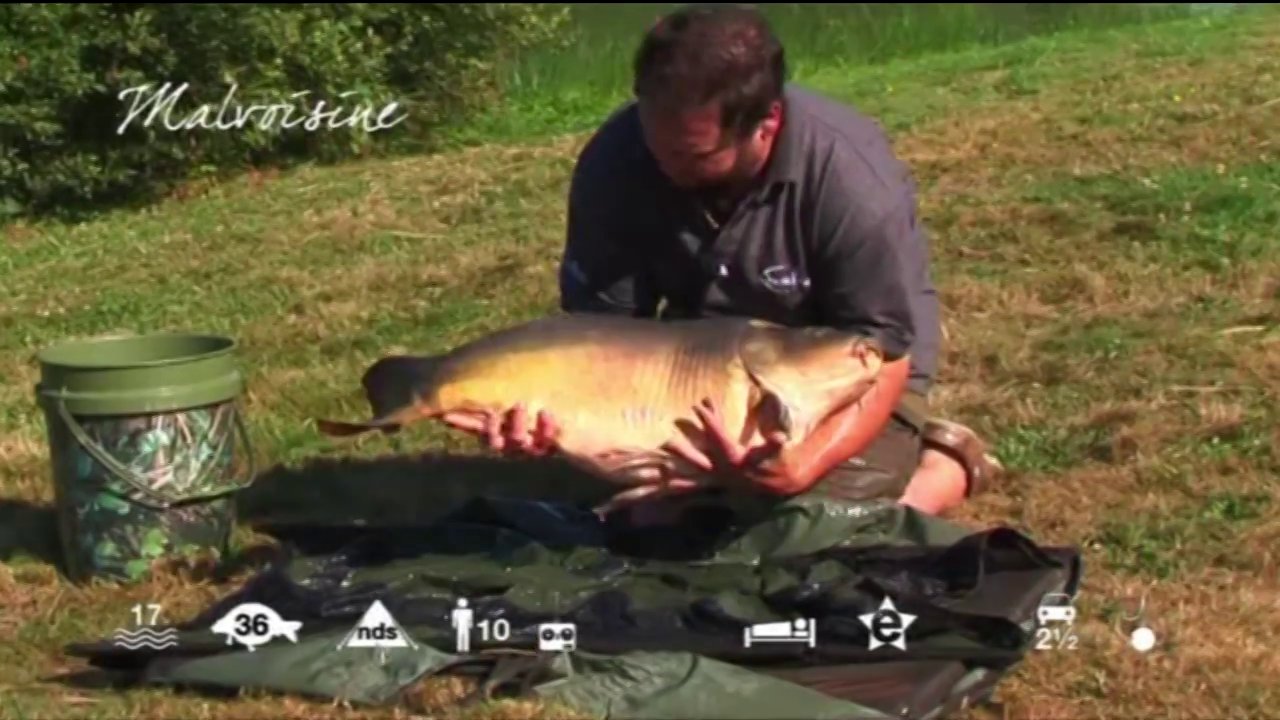 The Etang de la Malvoisine is situated in a sleepy village in the heart of the Mayenne region, an easy drive from the channel ferry ports of Le Havre and Caen. The owners are French and we’ve been very impressed with the professional way they are setting their lake up. We’re confident that it’ll be a first class venue and it’s often the anglers who get on a new water early who have some cracking catches… why not make it you? 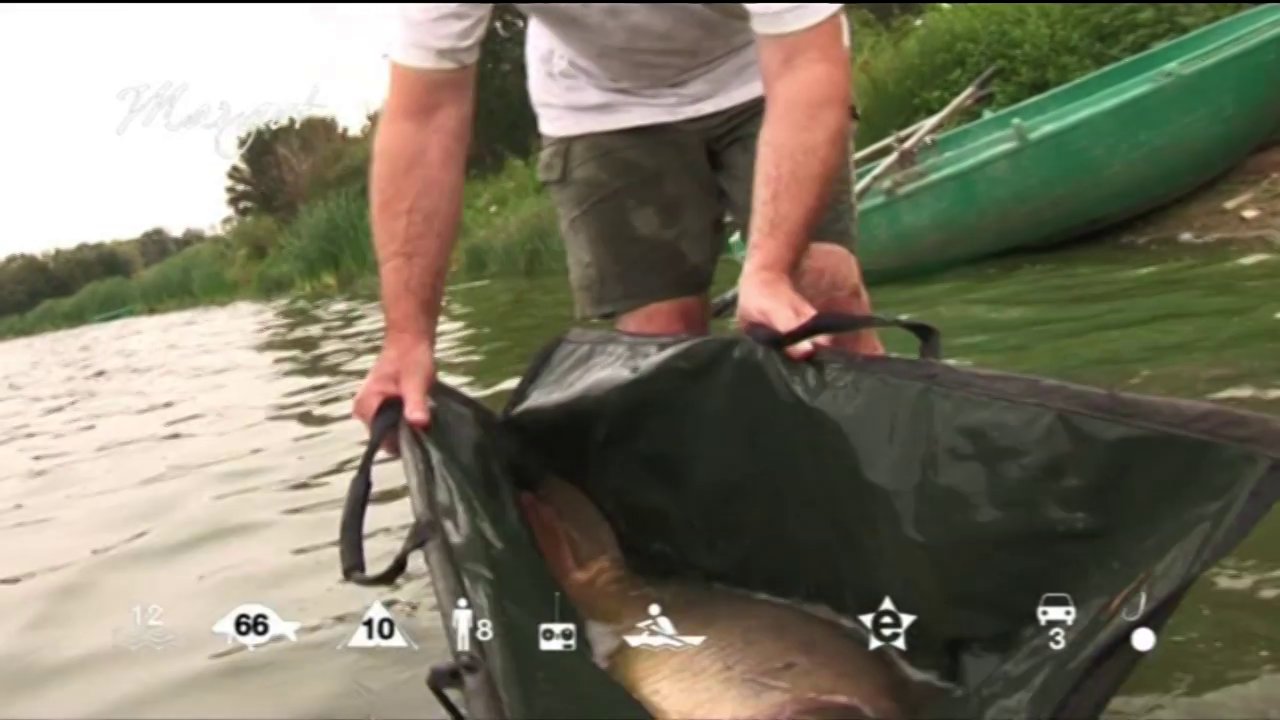 A true specimen venue with a common of 66lb Margot has definitely become established as one of the premiere big fish waters in France – its combination of rural tranquillity and truly awesome stock of very large carp make it a very popular destination for specimen anglers. Situated in a rural and agricultural landscape, Margot is around 12 acres in size and within 2.5 hours drive from the port of Caen. 12 acres in size, with 8 pegs for a maximum of 8 anglers, Margot is home to 280 carp up to 66lb. At least 75 fish are over the 30lb barrier and around 20 over 40lb. The current record is an awesome common carp that weighs in at 66lb. The Koi carp go to 36lb and the grass carp to 45lb+. The current sturgeon record is 67lb. 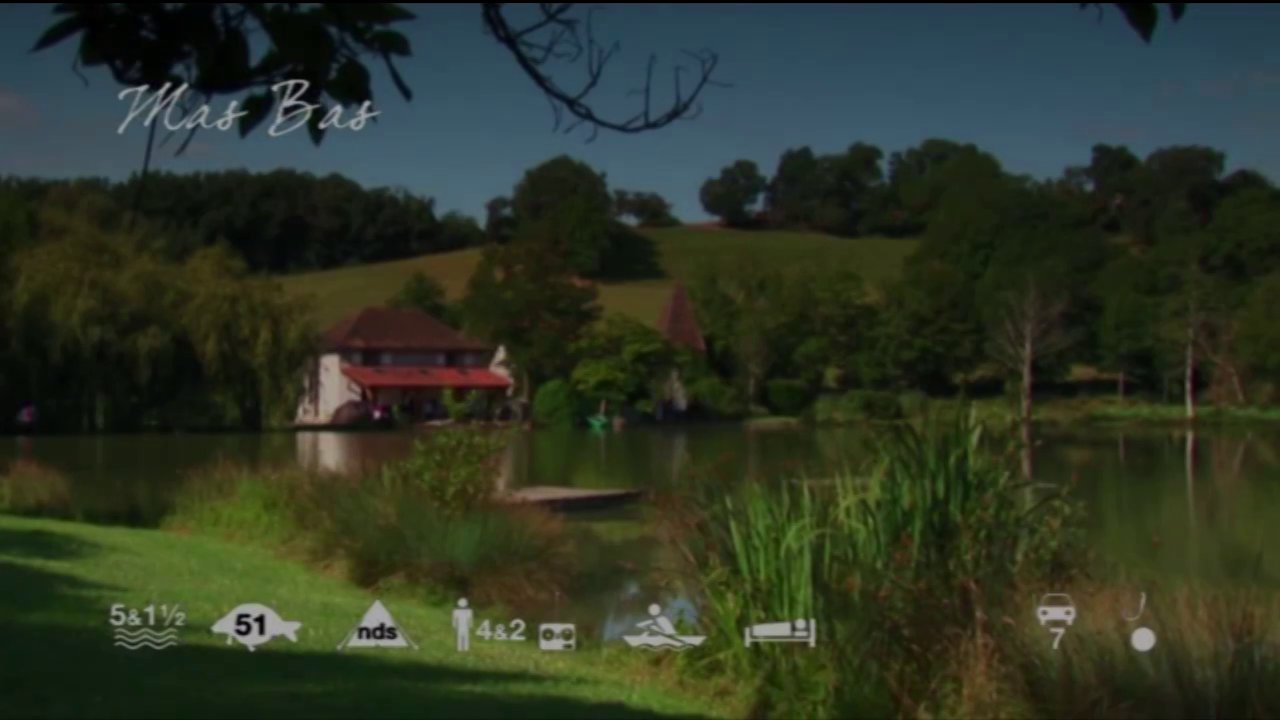 Mas Bas is an 80 acre farm estate with two lakes specialising in exclusive carp fishing holidays that have facilities for all the family to enjoy, whether or not they fish. It’s set in the heart of rural south west France and the privacy of the site offers tranquil family holidays with the added bonus of excellent carp fishing. Excellent accommodation, swimming pool, specimen carp fishing – you can’t help but fall in love with this venue. 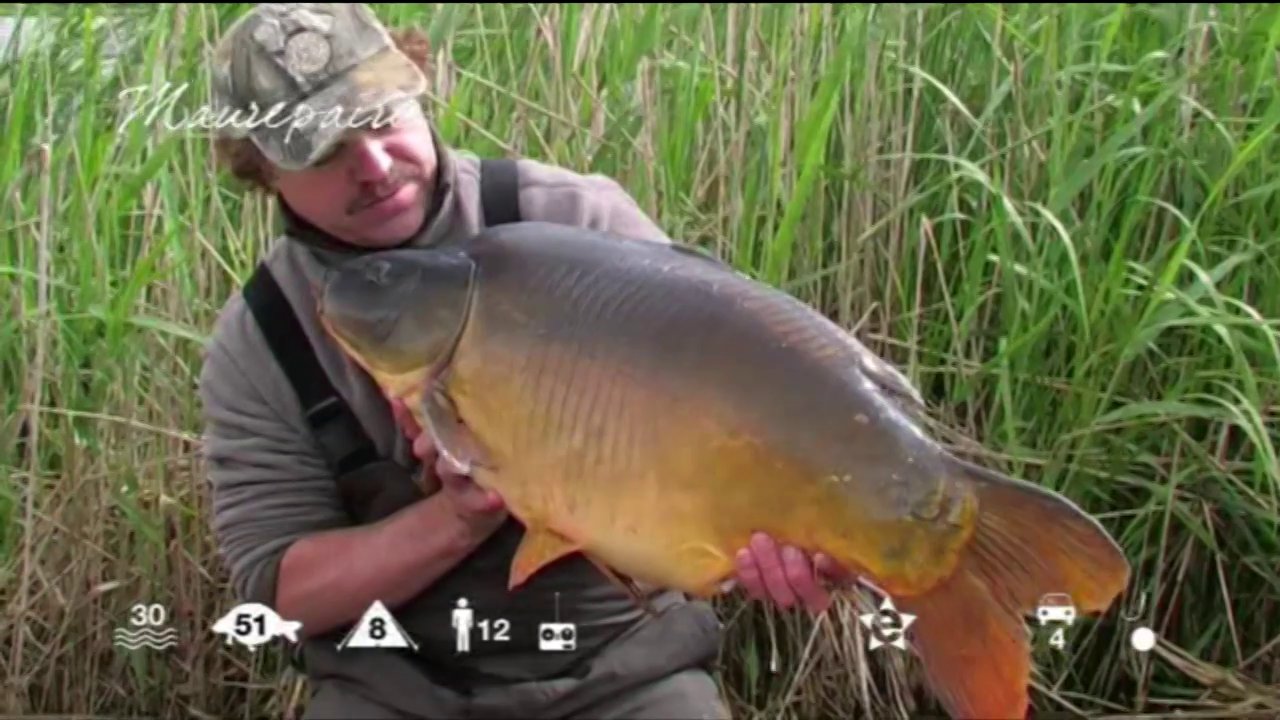 Maurepaire was a lake that often appeared in the UK carp magazines a few years ago. It was run by Dave Payne and many of the UK’s top carpers fished there and had stunning catches. After Dave left, the owner Patrick Bachelier, one of France’s most respected fish farmers, closed for a year before re-stocking. He re-opened it in 2006 and and has re-stocked with 500+carp ranging from 15lb to 55lb, including two 50’s, sixteen mid-40’s, around 320 fish from 25lb to 40lb, and approximately 100 fish up to 25lb. Excellent stock levels that are reflected in the catches. 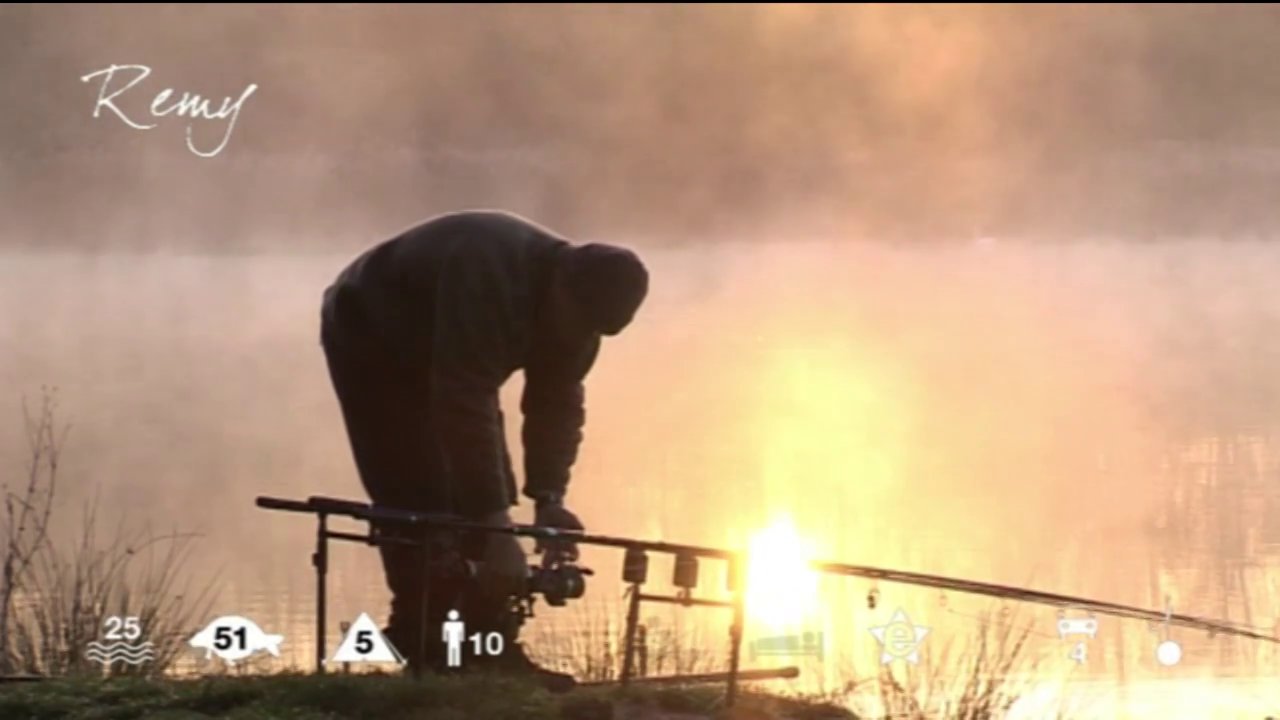 Remy is a gorgeous looking carp lake, set in the heart of a forest around 4 hours from Calais. The setting is wild & undisturbed with overhanging trees, lilies & fringes of reeds around the perimeter. The surrounding woodland is rich in flora and fauna with deer, wild boar and a myriad of other birds and animals. It’s around 25 acres and accommodates up to 10 anglers on 5 double swims. A carp anglers paradise set in wonderful woodland scenery.

Sportquest Holidays provide unique, tailor made fishing holidays that offer you an experience of a lifetime. With a comprehensive range of tour packages and choice from an ever increasing range of exotic, worldwide destinations there’s an angling adventure that's sure to meet your needs.
Read More
Posting....